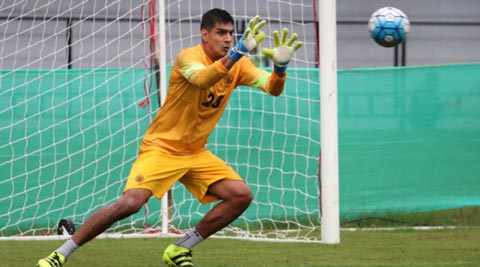 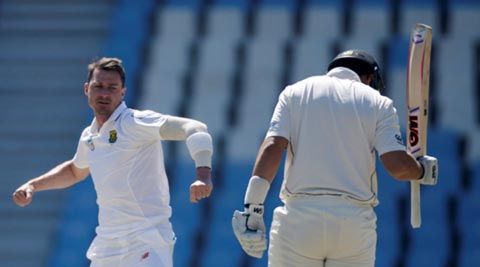 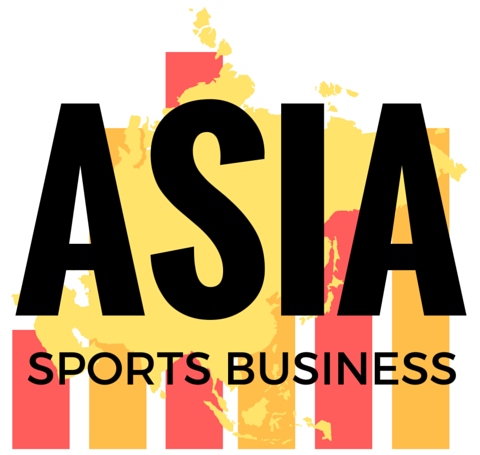 Another member club of the AFL’s inaugural National Women’s League has signed a major partner.

Yesterday it was GWS Giants unveiling a suite of partners and today it is the Adelaide Crows.

The Crows have sealed a partnership with retailer Harris Scarfe for the club’s first season in the competition which begins in February 2017.

The partnership, which is the first major sports sponsorship undertaken by Harris Scarfe in the company’s 167-year history, will see the retailer sponsor the back of the team’s playing guernseys.

As one of two co-major partners for the squad, Harris Scarfe branding will also be featured on other club apparel.

Adelaide chief, Andrew Fagan, said: “It’s been an exciting couple of weeks in the development of our women’s team with the announcement of our first coach and we are thrilled to now have the support of such an iconic retailer in Harris Scarfe.

“Our club is proud to be SA’s sole representative in the national women’s league and for the opportunities this brings.

“We are part of an exciting era in Australian sport and there continues to be strong backing from all areas of the community as we build towards making the Crows the club of choice for women and girls.”

The Crows are also in partnership with AFL Northern Territory and will play home games in Adelaide, as well as Darwin, with Alice Springs touted as another possible match-day location.

The WACA has started construction of a full set of drop-in wickets to be used at the new Perth Stadium, with hopes one of them will feature during the 2017-18 Ashes series.

Building is under way on a total of five drop-in wickets, with the pitches to be curated at Gloucester Park before being transported and installed midway through next year at Perth Stadium.

The exact opening date of the $1.4 billion stadium is still up in the air.

It will definitely be in time for the 2018 AFL season.

A blockbuster match featuring the Socceroos is also in the running to open the venue.

The WACA made a decision last year to move WA’s biggest cricket matches to the new Perth Stadium.

Test matches against tier-one countries – England, South Africa and India – plus one-day internationals and Big Bash League games will be shifted to the Burswood venue once it’s completed.

The drop-in wickets that will be developed will be constructed under the same methodology as the prototype wicket trialled earlier this year.

Those trials were conducted in February after just five months of curation.

The results showed the prototype wicket as having more carry than the current WACA Ground pitch, but slower pace.

The wicket passed the necessary tests needed to deem it worthy of international cricket.

In other Perth Stadium news, at an announcement was made with representatives from Football Federation Australia, HG Sports Turf has won the contract to prepare, grow and install more than 17,000 square metres of turf for Perth Stadium’s new playing surface.

HG Sports Turf has also had contracts to develop and maintain the playing turf at Perth’s nib Stadium, Melbourne Cricket Ground and Eden Park in Auckland.

Coates has withdrawn the AOC from an ASC review of the Canberra-based Australian Institute of Sport.

He also said the ASC policy of appointing businesspeople such as John Bertrand in swimming and Malcolm Speed in cycling to head up major Olympic sports had been found wanting.

Wylie backed the likes of Bertrand and Speed on Thursday while declining to return fire at Coates.

The ASC directors met on Tuesday and committed unanimously to the key principles of Winning Edge.

They will push ahead with attempts to more closely align the state institutes of sport with the AIS, believing there are significant savings to be made.

More commercial deals, such as the one between Swimming Australia and Optus or those which mining magnate Gina Rinehart has signed with several Olympic sports, would be welcomed.

Wylie also strongly backed the implementation of a national on-line lottery, similar to the one which has helped Britain emerge as an Olympic sporting superpower.

“Legislation is required for it.

“There are well-established precedents overseas as to how this works.

“It doesn’t have to be purely a sports lottery, it can be a lottery that supports a range of community causes, like you have in the UK.

” … it’s not an overnight solution but we think it will be a very important future pillar for Australian sport.”

“We at the Australian Sports Commission are not going to hold up the lack of funding as the real reason or even a major reason for outcomes in Rio,” he said.

“It’s far from clear that more money would have meant more medals in this campaign.

“Like all commonwealth agencies we need to make efficiencies in these times post the commodities boom and ensure we can demonstrate value for money for commonwealth expenditure.

“(But) in the long term there is little doubt the world of sport is becoming more competitive globally and Australia can’t expect to enjoy the sporting success of yesteryear with yesteryear’s funding.”

Wylie stood by the aspirational target of a top-five finish on the Olympic medals table, one which Australia has only achieved four times, including the home Games of 1956 and 2000. 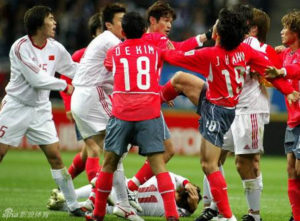 10 games over the next 12 months will determine whether or not China can qualify for the FIFA World Cup for just the second time in history.

The third and final round of AFC qualifying for the 2018 World Cup gets underway on Thursday evening, and China couldn’t face a tougher start. An away game in Seoul against South Korea (Asia’s second-ranked team) will be followed by a home game in Shenyang next week against Iran (the continent’s top-ranked team).

12 teams have been split into two groups, listed below. They will play home-and-away in a round-robin format until September next year, with the top two in each group automatically qualifying for the 2018 World Cup in Russia. The two third-place teams will then face each other over two legs, with the winner playing the fourth-placed team from the fifth round of CONCACAF qualifiers in a two-legged playoff for the final chance to make the World Cup.